Pin It
How To
/
Investment Services
/
Mutual Funds in India 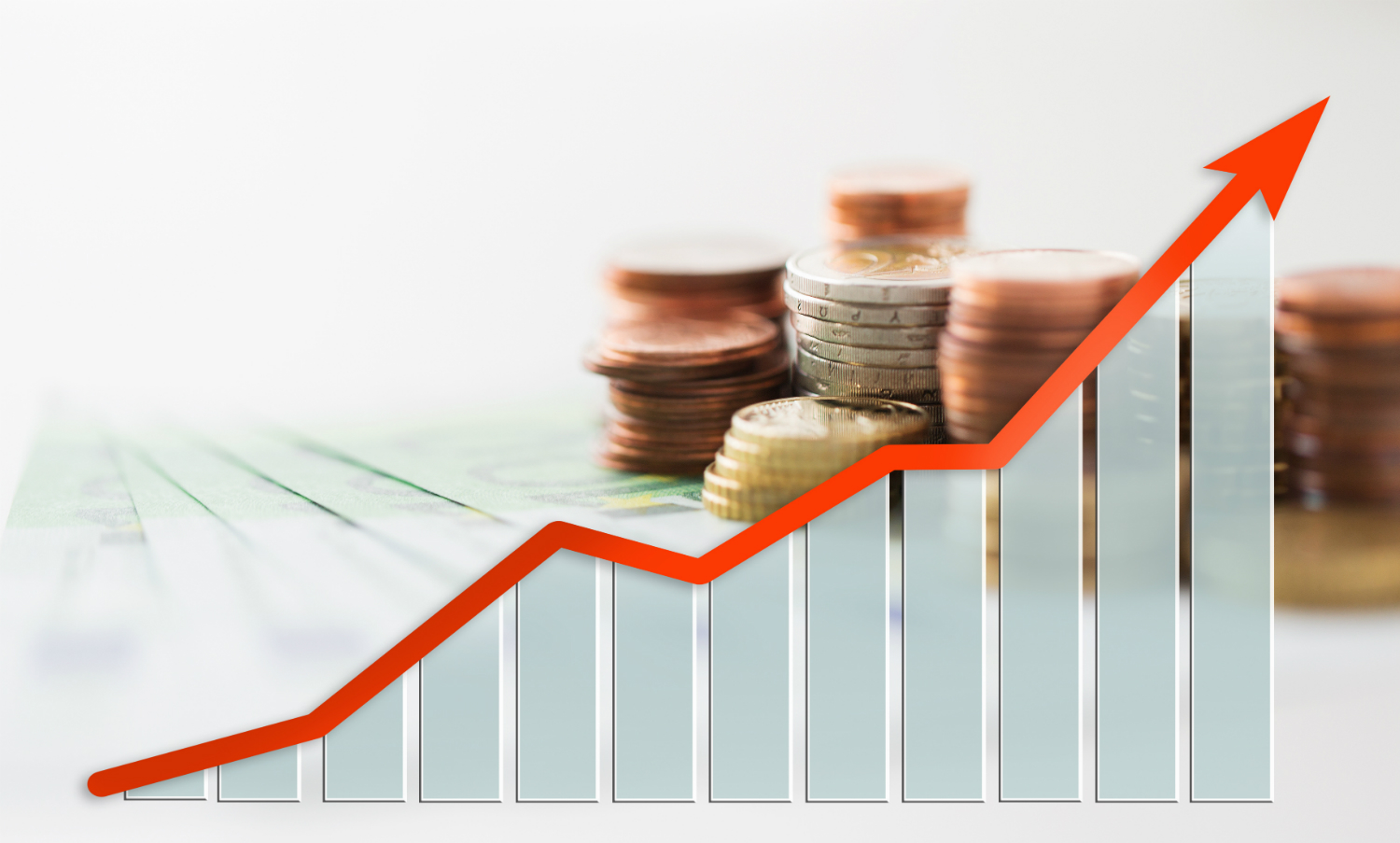 Our Nation has witnessed a long journey when it comes to Mutual Funds which started its journey with Unit Trust of India in 1963. This Industry was still at a very nascent stage when some public sector banks and LIC were allowed to float their own Mutual Funds around 1987. But it was only after the liberalization of the economy that the windows of Mutual Funds were thrown open to private sector and they acted as a major catalyst in the Revolution which we have seen in the Mutual Fund Industry.

The Industry today is one the fastest growing sectors in the Finance & Capital markets of India and has witnessed dramatic improvements in Quantity, Quality and Regulations. In terms of numbers it has hundreds of schemes and trillion of money in the form of Asset Under Management.

Quantum Mutual Fund’s virtues start from its history. In the year 2005 we launched India’s 29th mutual fund the first, dedicated direct-to-investor mutual fund, we removed the mediators who would take some chunk of our investment in the form of commission, which means the moment we started we already had a goal to reduce the expenses and maximize the investment. Gathering money or growing our AUM was never our priority. We believed in working for the investor by faithfully managing what you entrust to us. We had a vision back then and today to make sure that maximum amount of your investment is deployed towards investment and a very small fraction towards other expense. Back when we began the operations as an AMC we started with “0” Entry Load and always championed the cause that investors should not be charged to participate in Mutual Fund schemes.